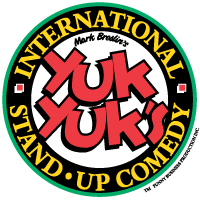 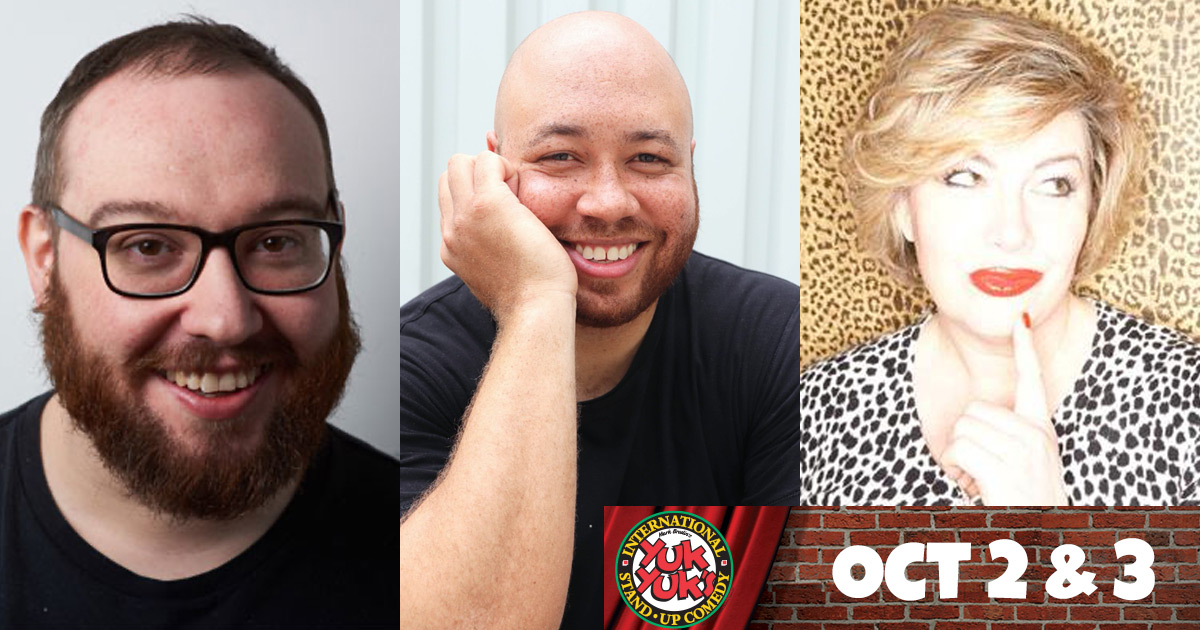 *Friday & Saturday shows have been cancelled

Dylan Gott has performed in 21 countries across the globe, been nominated for a Canadian Comedy Award, appeared on Comedy Central and Viceland UK in ‘Bobby and Harriet are Getting Married, performed at prestigious comedy festivals such as JFL42, North By Northeast, had his own televised special on iChannel called No Kidding and hosted his own radio show on SiriusXM Radio ‘The Sport Brahs’.

Justin Gayle is a Toronto-born, London-based comic who’s juggling the road life with raising a young family. He’s headlined at multiple festivals and showcased at the illustrious Nubian Show at Toronto Yuk Yuks. His comedy is a silly mix of modern family observations, reflexions on race, and obsurd impressions.

Since entering the Yuk Yuks Search for Canada’s Funniest New Comic years ago, Laverty has been nominated 4 times for a Canadian Comedy Award.

December, 2014 Shannon was named as a top host of the year in Now Magazine by comedy critic Glenn Sumi. She has traveled from Vancouver to St. John’s. Shannon toured Johannesburg, Durban and Cape Town, South Africa.

Some of her favourite shows have been at community fundraisers and Military posts.She has performed at a NATO base in Germany and hopes one day to travel the world performing for all of the military personnel.

Laverty’s on stage persona is proud to be provocative. Her come-hither attitude will draw you in and her flirtatious delivery has been embraced by all sexes.