What Came In Anyway?

A term sometimes used by bettors following a horse race is ‘What came in anyway?’…

Our Raceway team follows the numbers closely… From what numbers are winning, to field size, to the wagering numbers – per card, per race, per type of bet – there has always been plenty to look at for numbers in London.

More tracks are beginning to take a very close look at their overall numbers as well and have managed to make changes to aid in ‘driving their handle’ – especially since the return to horse racing after a ‘first wave’ shutdown last Spring. From high-definition signals, to enhanced graphics and yes – even adding some drag time after ‘0 MTP’ – the numbers do not lie. Just look at Clinton Raceway last summer – no spectators – online betting only – and still they managed to average a daily handle of $68,500 and post an all-time record wager of $118,041 on their final card of the race meet on September 6.

We, at The Raceway, went dark following our March 18, 2020 card and were hoping to come back strong in October – following more than six months without live racing. Our first week back included a Wednesday ($396K) and Friday ($364K) program. Monday ($593K) came along and we thought that this may be the ‘big number’ day throughout our schedule – but through the October, November and December months – the biggest average ‘per race’ handle day would turn out to be the Wednesdays – with TVG being involved in the early portions of those race cards and of course HPI being on board for all races – all days.

*Interesting to note that when the early 4:45 EST post time came into play, for our final two Friday cards, the wager increased 36% for that particular day – going from an average of $33K to $45K per race.

The introduction of the PICK 5 wager, at The Raceway, proved to be very popular among horse players – quickly adding to our ‘go-to’ wagering menu.

Here’s hoping we get back to crunching Raceway numbers very soon, in 2021, following this ‘second wave’ shutdown… Only one horse racing track in Canada is currently operating – that being Red Shores (Charlottetown Driving Park) in Prince Edward Island – racing once a week, on Saturday afternoons, until their current race meet is scheduled to end on February 6. Their next scheduled race day, of a new race meet, is listed as May 1. 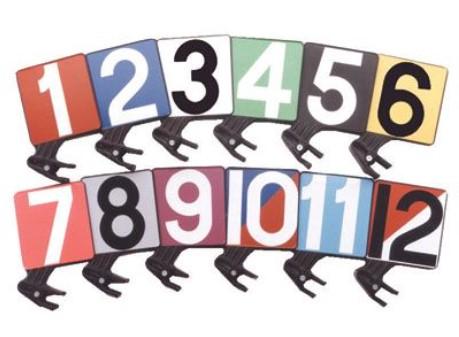 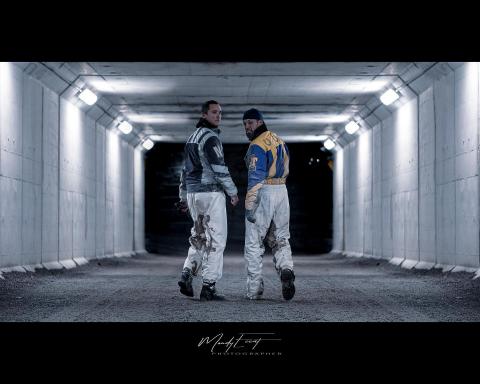 Drivers’ Bob McClure and Marc St Louis Jr. finished in a ‘dead-heat for the win’ in the first ever Drivers’ Holiday Challenge held on December 20 at The Raceway. (Raceway Photographer Moudy Ezzat)

Last week’s ‘flashback’ blog had me thinking about where and when I first remember seeing old harness racing programs and taking a huge interest in browsing through them. It would be almost 40 years ago where I'd be on the road with my Aunt Sadie and late Cousin Steve......