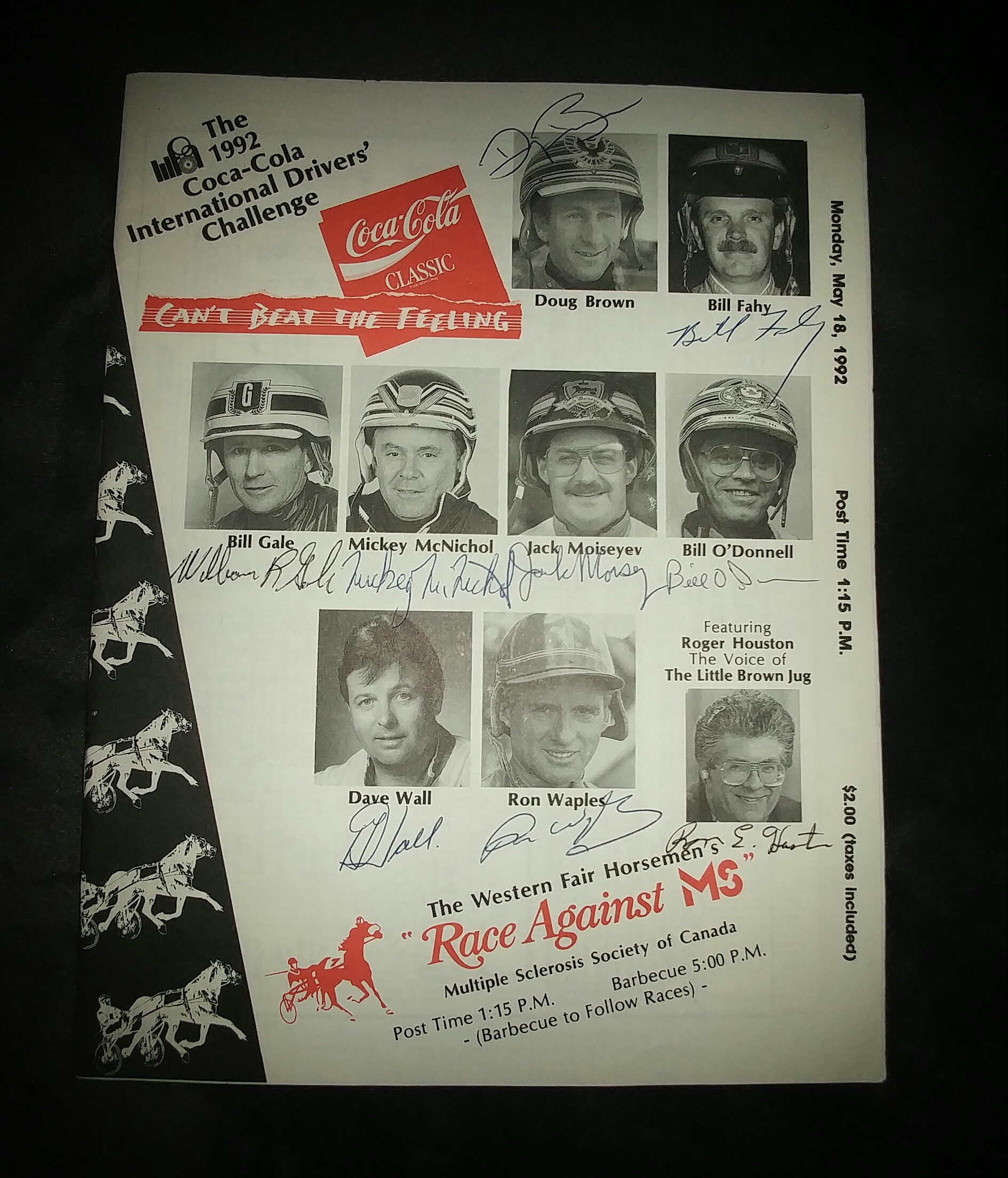 This Coca-Cola International Drivers’ Challenge was an afternoon program held on Monday, May 18, 1992 at Western Fair Raceway - featuring 8 leading drivers - with ‘The Voice’ Roger Huston calling the action.

Race 1 - Cindy Ley (Gale), off a pocket ride, would win this trot for owners Fred and Terry Heatherley in 2:05. Garmor Dexter (Wall), the longest shot on the board, made a break at the start and still managed a second-best showing. B A Speedstick (Brown) was third.

Race 2 - Bethel Park (Moiseyev), from off the pace, won for Joyce and George Dipierdomenico in a 2:01 life best. Sir Rockalot (Wall) closed for the deuce and pacesetter Thisbluesforyou (O’Donnell) stayed on for third.

Race 3 - Domino Star (Wall) took on all challengers, winning as the fave, for Carmine Elia in 2:01.3. Dreamfair Shadow (Moiseyev) was up for second and Rock N Jim (Gale) took the show dough.

Race 6 - Brigabarney (Gale) would circle them here for owner Wayne Jackson winning in 2:01. Maybe Pumpin (Wall) closed up for second - with longshot Young Harbour (Fahy) in for third.

Race 7 - Maysha (Brown), with a rail advantage, led from start to finish here for Murray Milliagn and Sven Hansen in 2:00.4. Soundsgoodtome (Gale) just missed as the longest shot - with Dreamers Shadow (Moiseyev) in third.

Race 10 - Dell Ridge Fella (McNichol) tripped out to win this three-way thriller in 1:59.3 for Richard Fraleigh. Bando Roger (Wall) and Everybody Hate Me (Gale) were together for second and third - only a neck behind the winner.

In the end hometown fave Dave Wall would finish with the highest point total to win the Challenge over Mickey McNichol. Bill Gale and Jack Moiseyev tied for third - then came Doug Brown, Bill Fahy, Bill O’Donnell and Ron Waples.

Other winners on the day included… Briscoal Dol (Greg Campbell), for Dan Salhani, trotting in 2:06.1 - over Dee Button and Camp Queens Glory… Witsends Cheer (Dave Wall) took the ‘Top Class’ in 1:58.3 for Susan Ouelett and Joyce Danko - winning over Glendale Freedom and Welkin Rouge… Innisfree Jim (Ron Waples) would win the finale in 2:02.3, for Alan and Monica Porter, over Remsheg Sharlu and Clark Seelster. 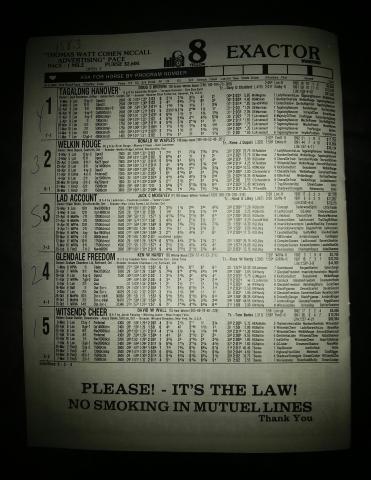 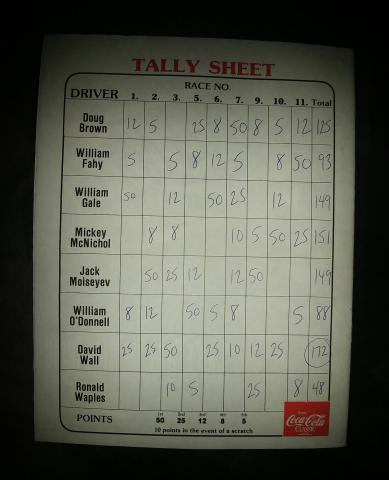 Dave Wall (172) finished with the highest point total to win the Challenge over Mickey McNichol (151). Bill Gale (149) and Jack Moiseyev (149) dead-heated for third.

A pair of Canadian race calling icons were guests of Ghislain Paquet on the Wednesday, May 5th edition of Passion Courses on Facebook Live www.facebook.com/ghislain.paquet.9/videos/10158504147759227. “What a show,” said Paquet. “To be on the air with these two legendary ...

Hey there month of April - there's the door - don’t let it hit you on the way out! So in to May we go, with Ontario racing still on ‘pause’, as horse racing rolls on south of the border... Top Canadian drivers Doug McNair, Bob McClure and Louie Philippe Roy all...

Another Week Goes By...

The Numbers A look at some of the recent numbers surrounding The Raceway’s current race meet… Looking back at the most recent month of racing, in London, never before had the Forest City oval seen wagering numbers, over the span of one month, that would match the month of March...