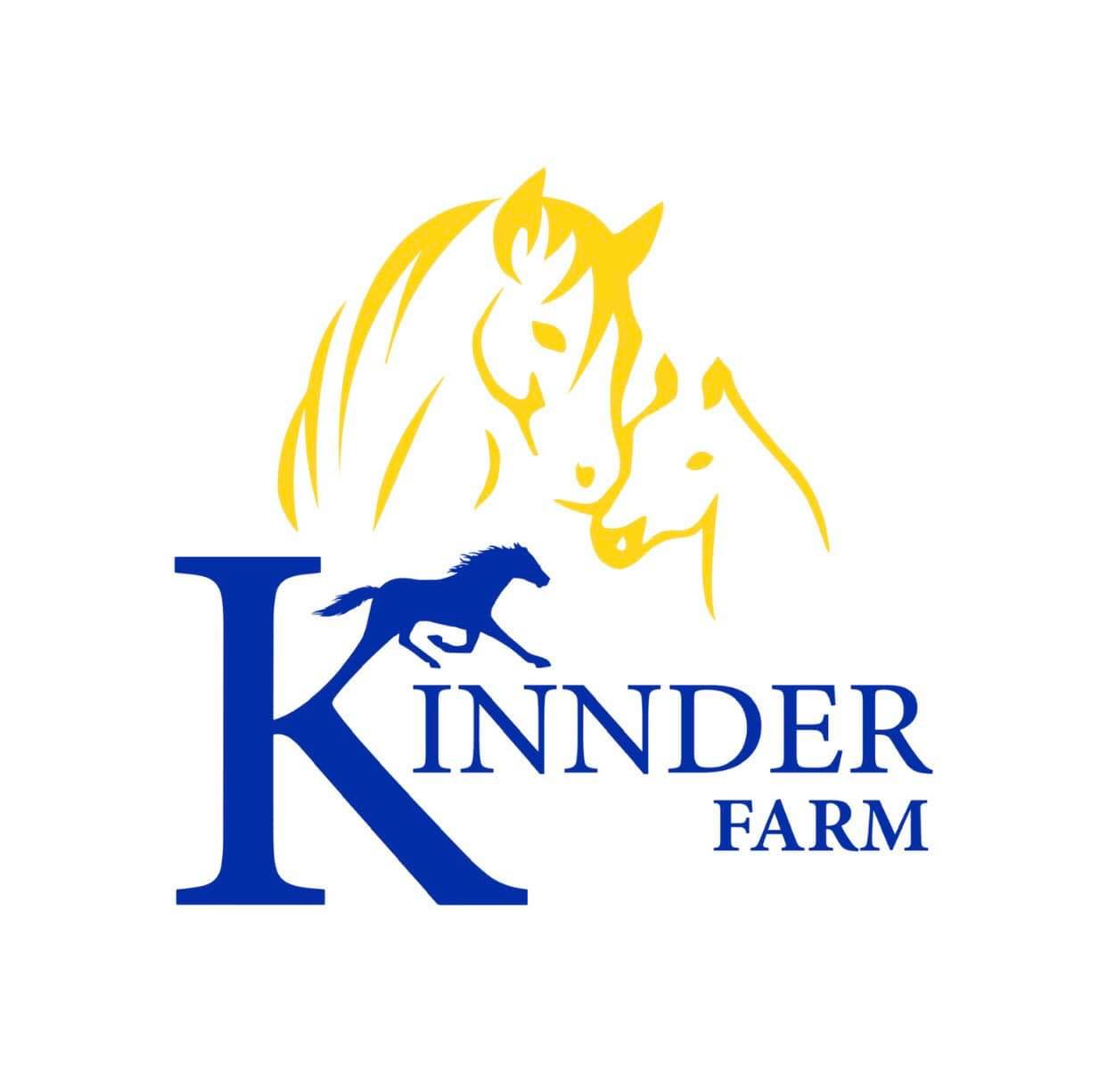 “When I was a child, our family moved from Bulgaria to Belgium and my Mom began buying me a Kinder Surprise there,” mentions horse breeder Denitza Petrova. “I became obsessed and began collecting them… I loved them so much that when I began breeding horses, I decided to name my horses using the ‘Kinnder’ name in front of them.”

Kinder Surprise is an egg containing the great taste of Kinder Chocolate, the emotion of a surprise and the entertainment of play.

A very nice surprise to have ’Kinnder’ yearlings being offered - for the very first time in Ontario - this Fall in London and Petrova is looking forward to it. ”I wanted to give it a try,” she says. “We’ve done really well in Quebec, in recent years, so we’re hoping that horse people in Ontario have taken notice.”

Kinnder Farm does everything - from A to Z - for breeding, raising, training, and racing standardbreds from their facility in Melbourne, Quebec.

Petrova was named Breeder of the Year, for 2020, at the Québec Gala des Champions.

‘It had been a great year for the Kinnder Farm - with not one, but two Québec finals champions, with an H3R track record, established by their three-year-old filly Kinnder High Class - plus an undefeated two-year-old season for Kinnder Dangerzone… Kinnder has become, thanks to the flair and hard work of its leader, a winning and high-quality trademark.’ - Québec Jockey Club

“We were very happy with that season,” said a proud Petrova. “Kinnder High Class was named Trotter of the Year as well. She’s now in foal, for us, to My MVP so we’re looking forward to seeing how she develops as a broodmare.”

1. KINNDER PERSUASION (Lookslikeachpndale-Witch Way-Ken Warkentin) is a daughter of the lightly raced Witch Way ($170,833 - t1:58.3 at 2) - making her a half-sister to Cindy Lynn ($235,269 - t1:53.4s). “The fillies seem to do better than the boys from this mare,” notes Petrova. “We love this filly’s gentle nature and when we show her something new, she always gets it right away - we know she’s very intelligent, very bright - plus she has a great disposition. She’s a tall filly as well (her Mom is 17 hands) and she’s very fluid when she moves - very straight…”

2. KINNDER MICHAEL (Sportswriter-Lotsa Moxie-Million Dollar Cam) is a half-brother to Kinnder Jackson ($350,524 - p1:51f). “His brother Jackson was good for me and he’s been good for many others, this season, around Yonkers racing for a $50,000 claiming tag,” says Petrova. “I really like this Sportswriter combination with Michael. He’s not too big and not too small - so his size should make him very versatile around Ontario tracks…He’s very strong on the back end and physically we’d expect him to do well anywhere.”

3. KINNDER HOTBLOOD (Kadabra-He Name Is Lola- Majestic Son) is a filly out of Her Name Is Lola ($178,710 - t1:54.3s), who raced exclusively for the Bax family in Ontario. “I love this Kadabra and Majestic Son mix here,” says Petrova. “This is a very long filly with exceptional looks and a wonderful confirmation. And she’s been the dominant one here… She showed us very early - maybe when she was just a few months old - that she was going to be the boss… We love her fighting spirit!”

There you have it… For the first time, in Ontario, ‘Kinnder yearlings’ will be offered at The London Classic Yearling Sale (LCYS) being held at the Western Fair District Agriplex on October 18th and 19th. For all the latest info visit www.westernfairdistrict.com/lcys. 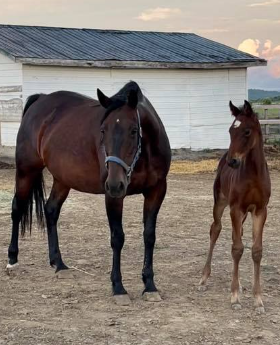 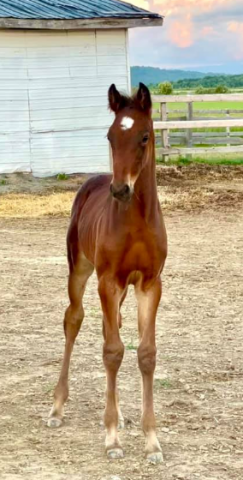