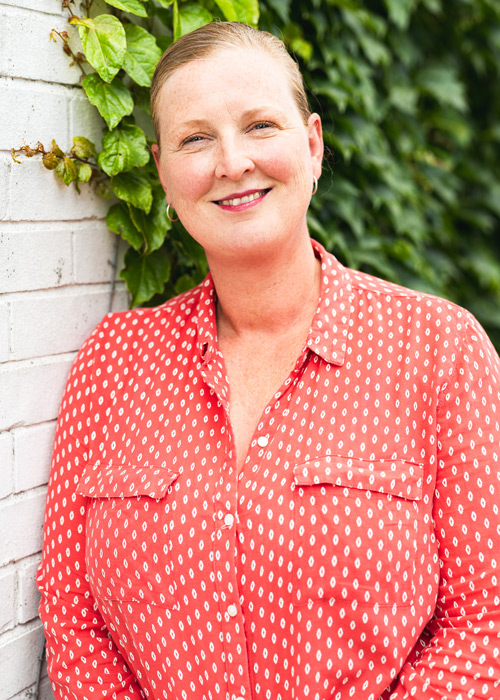 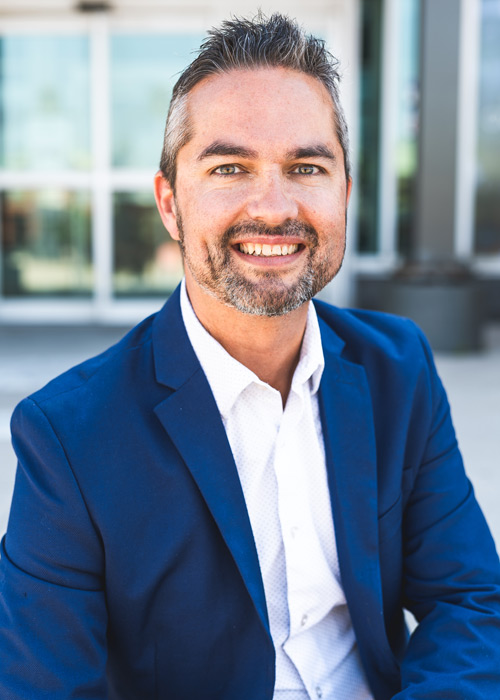 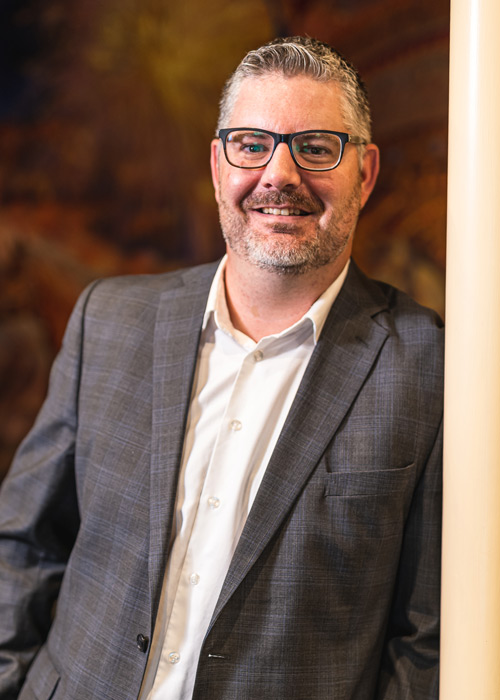 Director of Events and recreation 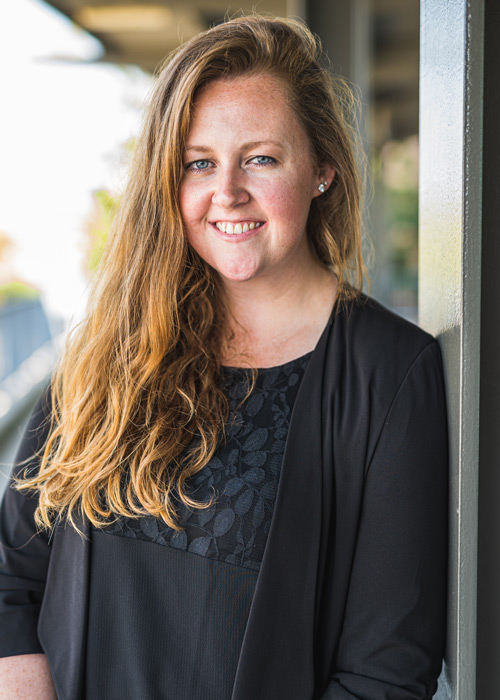 Like most of our employees, Whitney also has ties to agriculture with her in-laws being third-generation poultry farmers.

Director of agri-food & the grove 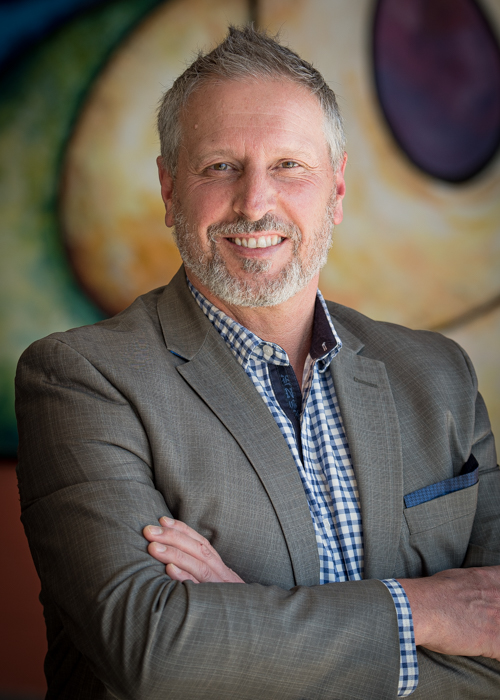 James is an Aussie who came to Canada 30 years ago, with over 30 years of culinary, academic and leadership experience.

James has held positions as both a Chair, and Associate Dean of Culinary, Hospitality and Tourism schools. James’ primary passion has always been about food, healthy, and clean eating, hospitality, and culinary arts, having trained as a chef, and worked at several Toronto landmark restaurants including - Scaramouche, Truffles at the Four Seasons, and Boba restaurants. James also brings a wealth of experience in Food Media having worked on Food Network productions such as Christine Cushing Live, Martin Yan’s Chinatowns, Cook Like a Chef Series, as well as working with Canadian Living Magazine as a writer, and recipe creator.

James’ personal education journey includes obtaining a Culinary Management Diploma as well as his Red Seal Chef Certification before he completed his MBA in Hospitality and Tourism from the University of Guelph.

James has many personal passions which include soccer, running, playing guitar, and entertaining, as well as a love for doing small home renovations, and home improvement projects. 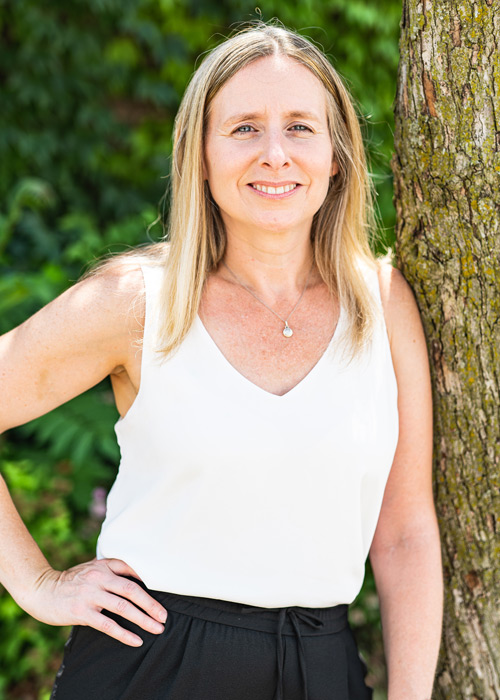 She likes being outdoors and being active when she can and enjoys trying out new things. She is a runner who also enjoys hiking and being out on the water (swimming, kayaking, paddle boarding) – all things she enjoys that help the body and mind.