The Raceway Announces Its 2022 Award Winners 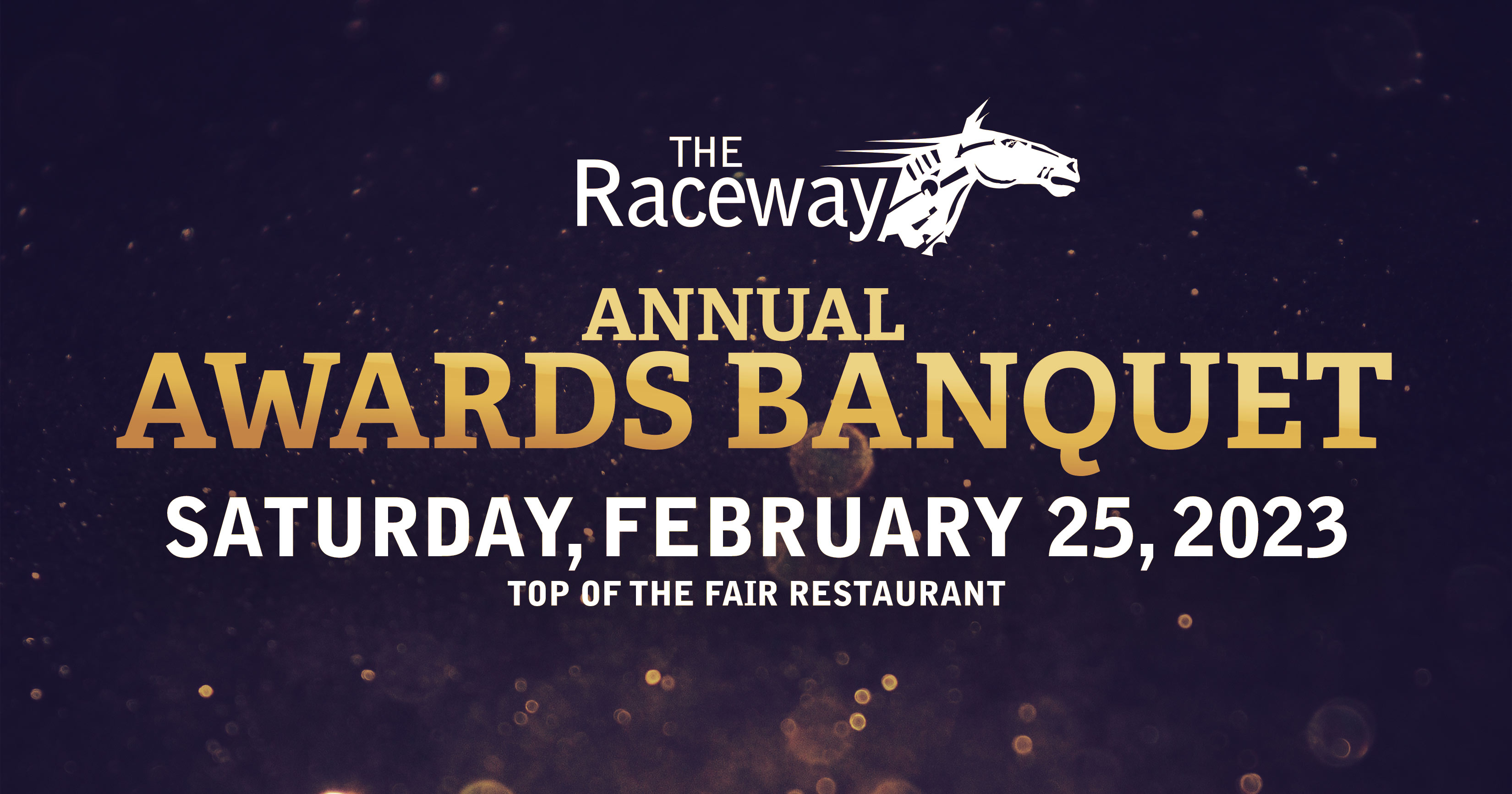 London, January 9, 2023 – The Raceway at Western District has announced its top performers for 2022 and will honour the winners during an in-person event on Saturday, February 25th at the Top Of The Fair restaurant.

The last in-person event was held in 2020 just prior to the onset of the pandemic. The award ceremony was held virtually in 2021 and last year’s was cancelled due to the abbreviated racing schedule, creating added excitement for its return.

“This is a very important night and one that we all look forward to in London,” said Director of Equine Programming Greg Blanchard. “We are happy to bring our racing community back in person next month and honour those who had outstanding achievements in 2022.”

This year’s winners include a pair of fan favourite Preferred performers, Pembrook Legacy N and Scene A Magician, an undefeated pacing filly named J One Twenty and a rare tie for top driver between Tyler Borth and Travis Henry.

The Jack Wray Stable will take home three awards including Okeeheelee as Three-Year-Old Trotting Filly and Greystone Treasure as Aged Pacing Mare and Claiming Pacing Mare of the Year. Lorne House conditioned a pair of award winners in Greystone Ian O as Three-Year-Pacing Colt and the aforementioned Pembrook Legacy as Preferred Pacer of the Year.

To be eligible, a person must race primarily at The Raceway and have worked in a caretaker capacity for a minimum of three years. A voting committee will select the winner, based on nominations, which will be announced the night of the award ceremony along with other selected categories including overall Horse of the Year.

Tickets will go on sale beginning next week and will be available in the paddock race office or by contacting the mutuels department.

Below is a complete listing of the 2022 award winners, excluding those being announced the night of the event:

Claimer Of The Year – Greystone Treasure

Rookie Of The Year – Punchesinbunches

Trainer Of The Year – Cassidy Schneider

Caretaker Of The Year – TBA

Horsewoman Of The Year – TBA

Overall Horse Of The Year – TBA