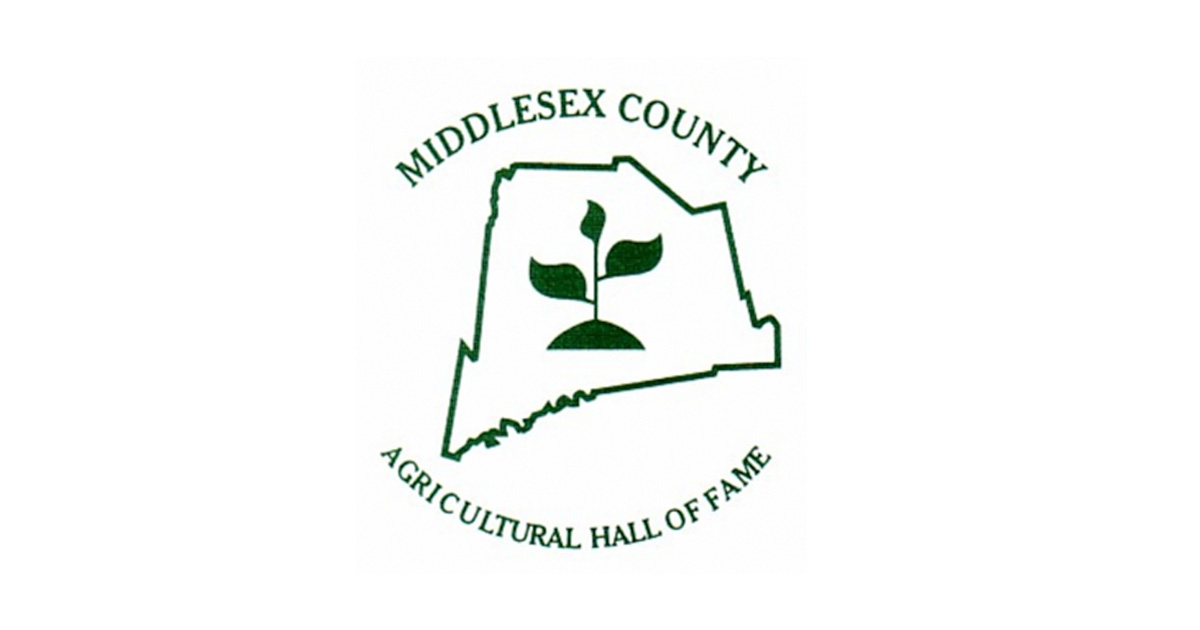 For immediate release July 15th, 2022 - (London) – The Middlesex County Agricultural Hall of Fame, founded in 2000, recognizes the history and tradition of agriculture in Middlesex County. The primary objective of the Agricultural Hall of Fame is to recognize those who have demonstrated unselfish achievements within the realm of agriculture and service to the rural community in Middlesex County and beyond. This year marks our twenty-second induction ceremony, and to-date there have been almost eighty individuals recognized for their contributions. In 2022 the following nominees have been selected; Craig & Moira Connell, Syd & Jeanne Greenberg, Peter Johnson, Thomas (Cap) Robson, and Donald G. Waters. These individuals will be honoured with a Reception on Sunday August 7th at the Coldstream Community Centre.

CRAIG (born in 1948) & MOIRA (born in 1950) CONNELL – Born and raised in Scotland near Dumfries, Craig and Moira began Wicketthorn Farms in 1968 until the early 1980s when they moved to Ontario. They established the farm near Lambeth where they currently milk 400 cows, breed and raise replacement heifers and operate a feedlot. The Connells have also been active in embryo transfers and sexed semen for elite Holstein as well as Belgian Blue genetics, with both import and export sales. In 2005, Wicketthorn initiated a sheep program, offering artificial insemination, embryo transfers and a quarantine facility for international export. Craig and Moira have been active in local, regional, provincial and national organizations. Their many years of industry involvement, program development and commitment to local committees is recognized with this nomination.

SYD (1922-2017) & JEANNE (1923-2018) GREENBERG – Originally from Montreal, Syd and Jeanne moved to a small farm on Medway Road in 1950. After the birth of their fifth child Sarah (known as Sari) the couple found there was very little support for families with a child born with Down Syndrome. The Greenbergs worked to provide support for other families through awareness, education and the development of a nursey school. They were especially intrigued by the benefits they saw of children working around horses. Following Sari’s death in 1974, Syd and Jeanne began to build a charitable organizations called SARI, an acronym for Special Ability Riding Institute, which has continued to expand and grow. Jeanne was instrumental in the formation of both the Ontario and Canadian Therapeutic Riding Associations (OnTRA, CanTRA). Through this nomination, we honour what the Greenbergs have provided the community through their farm and their passion; therapeutic programs that create unique experiences for youth, veterans, and those recovering from various injuries. Page 2 of 2

PETER JOHNSON (born in 1956) – Peter’s agriculture career began near Lucan, the area where he still farms today. His involvement with the industry province-wide began when hired by OMAFRA. In 2015 he retired after thirty years as the Provincial Specialist with the Field Crop Unit. This did not mean retiring from Ontario Agriculture. Peter is known as an innovative thinker, environmental advocate, and researcher. He is passionate about improving agriculture, asking questions, and that “we are always learning”. He is a radio and podcast host, speaker, and international presenter. Peter is active in the Middlesex Soil & Crop Improvement Asscociation; leading the applied research program. He is a member of the Ontario Compaction Team, and the Land Improvement Contractors of Ontario. His goal is to provide the best information available to farmers so they can make the best decisions for their operations. By this induction, we acknowledge Peter’s contributions to research, crop production and education in Middlesex County, in Ontario and beyond.

THOMAS (CAP) ROBSON (1921-2007) – Tom was a life-long resident of Middlesex County, growing up on a farm settled by his great-grandfather in 1820. Originally a sheep and dairy operation, in the 1950s they expanded to pigs. Tom travelled to Denmark and Scotland, where he purchased Landrace hogs, noted as the first to introduce the breed to Canada. Around the same time, Tom started his career as an auctioneer; Filson & Robson Auctions. In 1958, Tom partnered with three other livestock dealers to open the Denfield Sales Barn. His agricultural contributions also included the Western Fair, Royal Winter Fair, as well as being a dairy and livestock judge. Tom was a member of Junior Farmers, the Ilderton Ag Society, Fire Board, and Lions Club. He also served as a Councillor for three terms, and the Deputy Reeve of the (then) London Township. This nomination recognizes Tom’s impact on the industry locally, in Middlesex County and surrounding area.

DONALD G. WATERS (1911-2000) – Donald grew up in East Williams Township on the farm settled by his family in the 1840s. As a teen, Don and his brother Bill did custom work; sheep shearing, harvesting, threshing, baling and trucking. During the years of 1942-47, Don worked to build a grain elevator business in Parkhill. Following a fire, Don rebuilt to continue serving livestock feed customers. Waters Elevators expanded over the years, acquiring sites in Kerwood and Beechwood, becoming a broad-based farm service business. In 1976 Don established Waters Trading of Michigan Inc. to market edible beans world-wide. Donald was involved in the Ontario Grain & Feed Dealers Association, the Ontario Bean Dealers Association and the Canadian Seed Growers Association. Donald’s commitment to the livestock and grain industries; is shown by his involvement in local associations, as well as his business. With this nomination, his contributions are celebrated.

The induction ceremony will be held at the Coldstream Community Centre on Sunday August 7th, 2022 at 1:00pm. For tickets or further information, contact Hugh Fletcher at (519) 666-1572. The portraits of these individuals will be displayed with the Middlesex Agricultural Hall of Fame Inductees in the lobby of the Western Fair Agriplex. 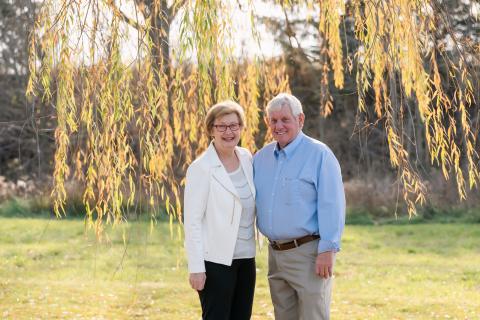 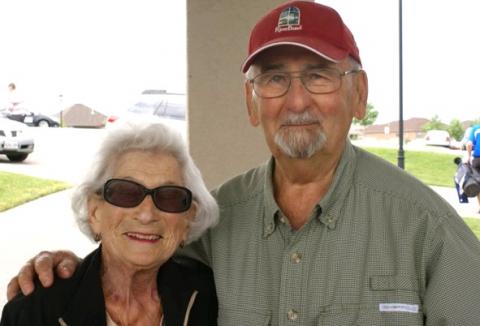 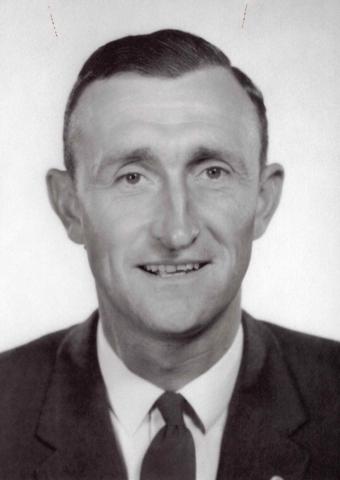 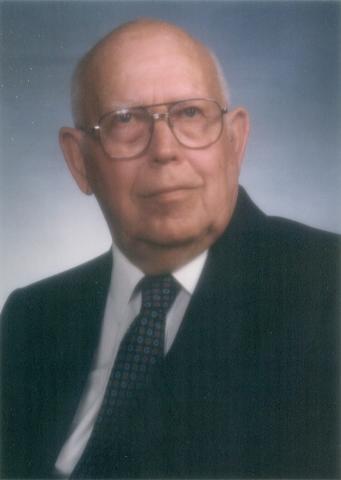