The UnSpokeN WorD TouR with WWE Hall of Famer Jake “The Snake” Roberts & Performer of the Year Alex Ansel!

Meet and Greets, autographs and merch will be available after the show!

If you plan to attend this show we recommend purchasing your tickets in advance as this event has sold out in the past. Tickets can be purchased online, over the phone by calling (519) 438-7203 or in person at the Western Fair District. If tickets do not sell out they will be available at the doors. This is a 19+ event. 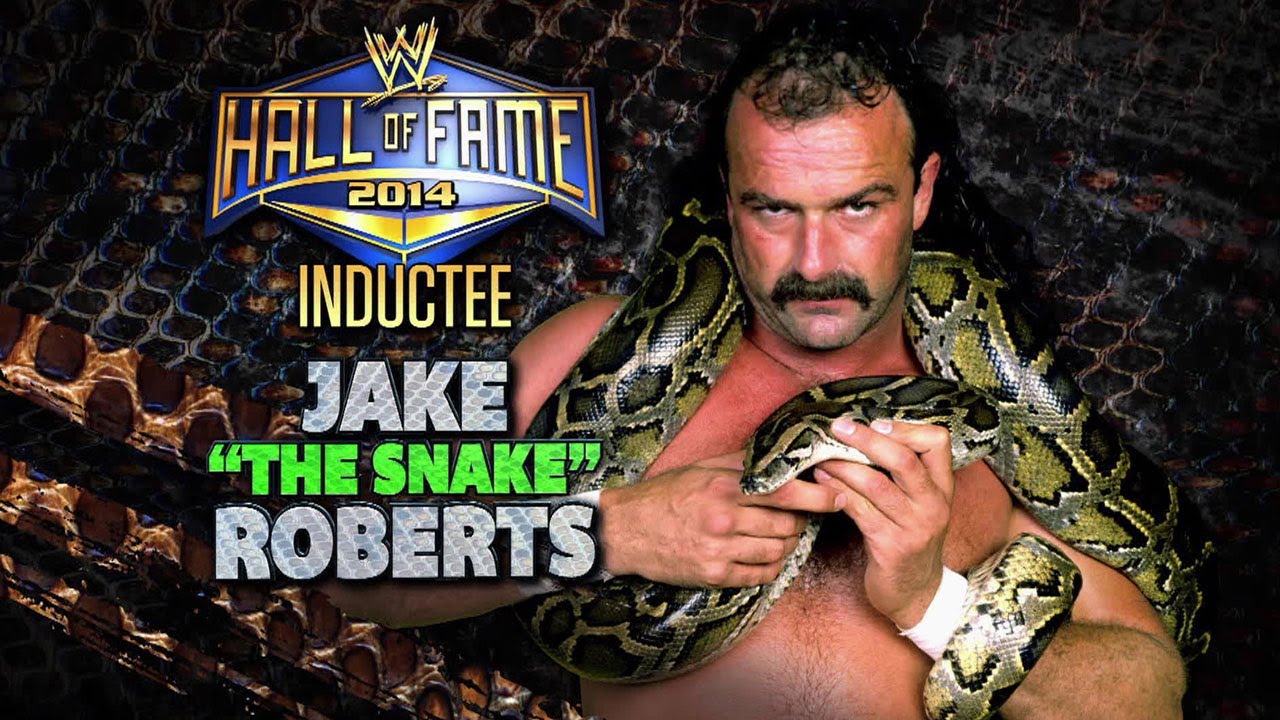 Who is Jake “The Snake” Roberts?

Jake the Snake Roberts, WWE Hall of Fame, presents his UnSpokeN WorD TouR! Jake unleashes his road stories and locker room antics and pranks he played on his opponents. You may enjoy stories about Ravishing Rick Rude, Hacksaw Jim Duggan to the British Bulldog, Andre the Giant, Undertaker. The era that everyone loves and never forgets .Whether you are a wrestling fan or not this one of a kind story teller will keep you wrapped in his coils and leave you wanting more! Come out and have a good time with wrestling legend Jake the Snake Roberts. Come have a night with one the the LEGENDS!

Jake comes with a funny friend: Alex Ansel! Within a year of Circuit City Closing down, Alex Ansel went from selling TV’s to being on TV. A Lifelong clown, Born in Texas just to spend the first 10 years of his life in Germany. He then spent his adolescence in various air conditioned buildings perfecting his videogame high scores. A Nerd of Texas size proportions, it was in Middle School where he was christened with the Nickname KOOLAID. Figuring there were worse nicknames to get, he stuck with it ever since. Alex’s appeal is wider than most, He’s a Fat guy from a Hispanic City, that dresses like rapper, has 2 Dads that are married….to each other and family in the Military. It is all these experiences that Alex aka KOOLAID draws from and helped him win his first Comedy Competition in 2010 with the Title “Funniest Person in South Texas”. He is the youngest comedian to have won the Title. Alex has appeared on CBS, NBC and FOX affiliates in his hometown of San Antonio. Recently Alex has performed at the 2012 Boston Comedy Festival and won RAWartists “Performer of the Year” in San Antonio.

Where is Yuk Yuk’s London located?

Yuk Yuk’s London is located within the Grandstand Building on the second floor.

Can I buy tickets at the show?

If you plan to attend this show we recommend purchasing your tickets in advance as this event has sold out in the past. If tickets do not sell out they will be available at the doors.

Will food and/or drinks be available for purchase?

Absolutely, our regular Yuk Yuk’s bar menu and alcoholic & nonalcoholic drinks will be available for purchase.

Yes, the Western fair District has over 4000 FREE parking spots!