Thank You To Everyone Who Attended The 2017 Western Fair

Trends come and go, styles fall in and out of fashion, but The Sheepdogs remain steadfast in their commitment to rock n’ roll excellence. Since their inception, the band has always sought to play the kind of music they themselves love: “Pure, simple, good-time music,” as singer/guitarist Ewan Currie puts it. It’s no surprise, then, that the band’s fifth LP, Future Nostalgia, is firmly rooted in the rock tradition that listeners have come to expect from the boys.

Check them out on their social networks:

Check their music out by listening to this playlist: 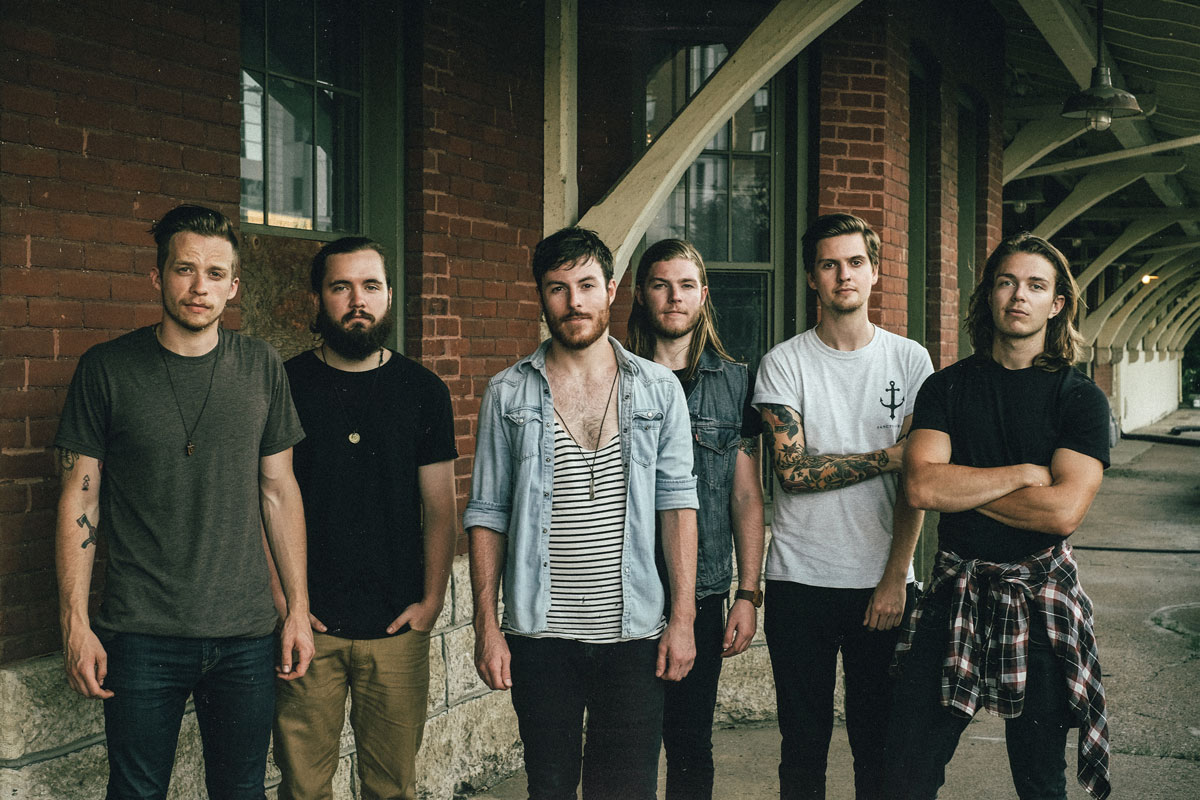 Two brothers. A flicker of fire. An insatiable need to write together and an affinity for Irish whiskey. The Honest Heart Collective was born out of a no holds barred approach to putting the music first and a rotating cast of musicians made permanent.

Decked out in denim and ripped jeans, the Thunder Bay, Ontario natives are described as “passionate, spirited, feel-good, anthemic rock music” by Grant Lawrence of CBC. The songs that make up Liar’s Club, the band’s debut full-length album, are exemplary showcases of The Honest Heart Collective’s old soul take on storytelling through music. The album was mixed and mastered by Greg Dunn (Gates, Prawn) of Moving Mountains. “It’s raw, it’s real, and even liberating. Much can be learned from the simplicity of the record, but also that great songs still take great musicians to write.” Liar’s Club is “a highly charged collection of guitar-driven rock, backed by the honest, sentimental songwriting style of a folk record”, Sarah Murphy of Exclaim! writes.

Singer Ryan MacDonald explained that the premise behind the record stemmed from a time when it was easier to lie than tell the truth and deal with it. Those struggles became words, and those words became songs. A passing moment on a city bus gave a man the perspective to take life day by day, minute by minute to a better place.

The LP paved the way for appearances at Canadian Music Week, Vans Warped Tour, and the 102.1 The Edge Next Big Thing Finals and saw the band open for the likes of Finger Eleven, Pop Evil, and The Glorious Sons. With Liar’s Club, The Honest Heart Collective tell it like it is; sometimes a flicker of fire comes ablaze.

Check out their social networks below:

Check out their music by listening to this playlist: