Thank You To Everyone Who Attended The 2017 Western Fair!

Congratulations to following winners of the Rocket League London Open (connect on Twitter):

Unlike most traditional sports, the live experience of watching a game is centered around having simultaneous broadcasts. That means there is always something for the audience to listen to, complementing the gameplay.

Check out Esports links below for additional information: 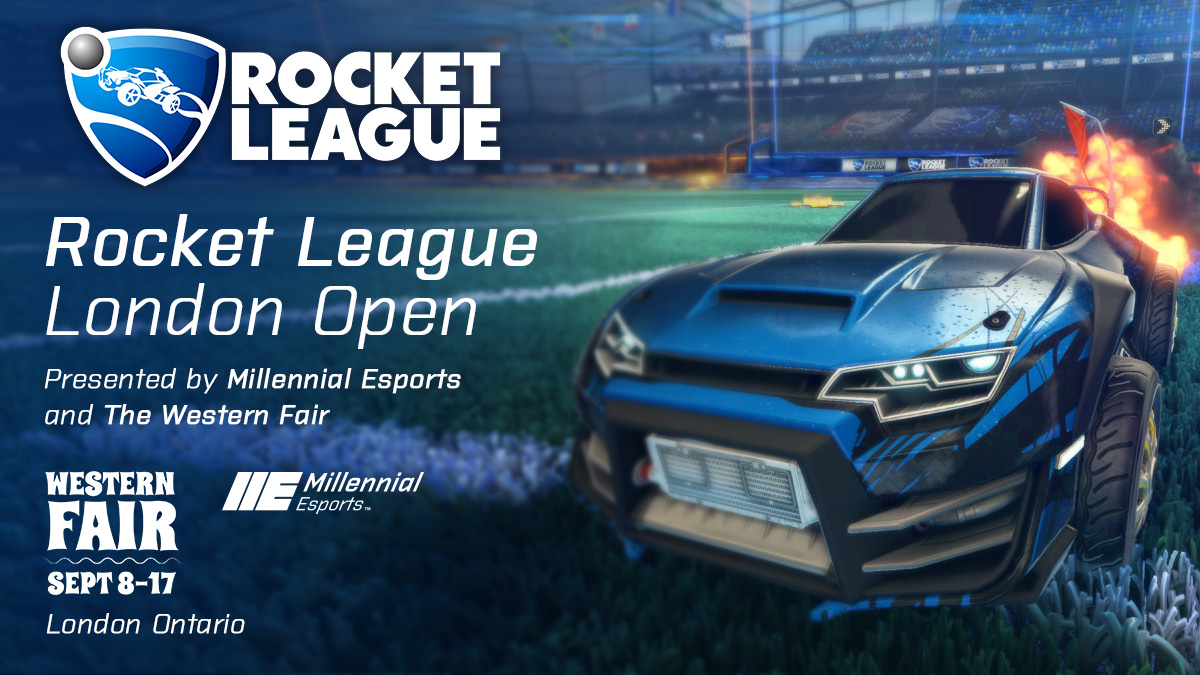 Where: Millennial Esports Pavilion inside the Progress building of the Western Fair

Registration is now closed! Thanks everyone for entering and may the best player/s win!

Millennial Esports will be hosting a 5000 square foot tournament play and viewing space inside the Western Fair. During the full run of the fair we’ll have a mix of free play Rocket League, Madden 17, and Halo 5, plus mini tournaments and other surprises. All leading up to a $5000 Open entry Rocket League tournament casted by Brody “Liefx” Moore from the RLCS Saturday September 16th.

Check out what Rocket League is all about by Clicking Here 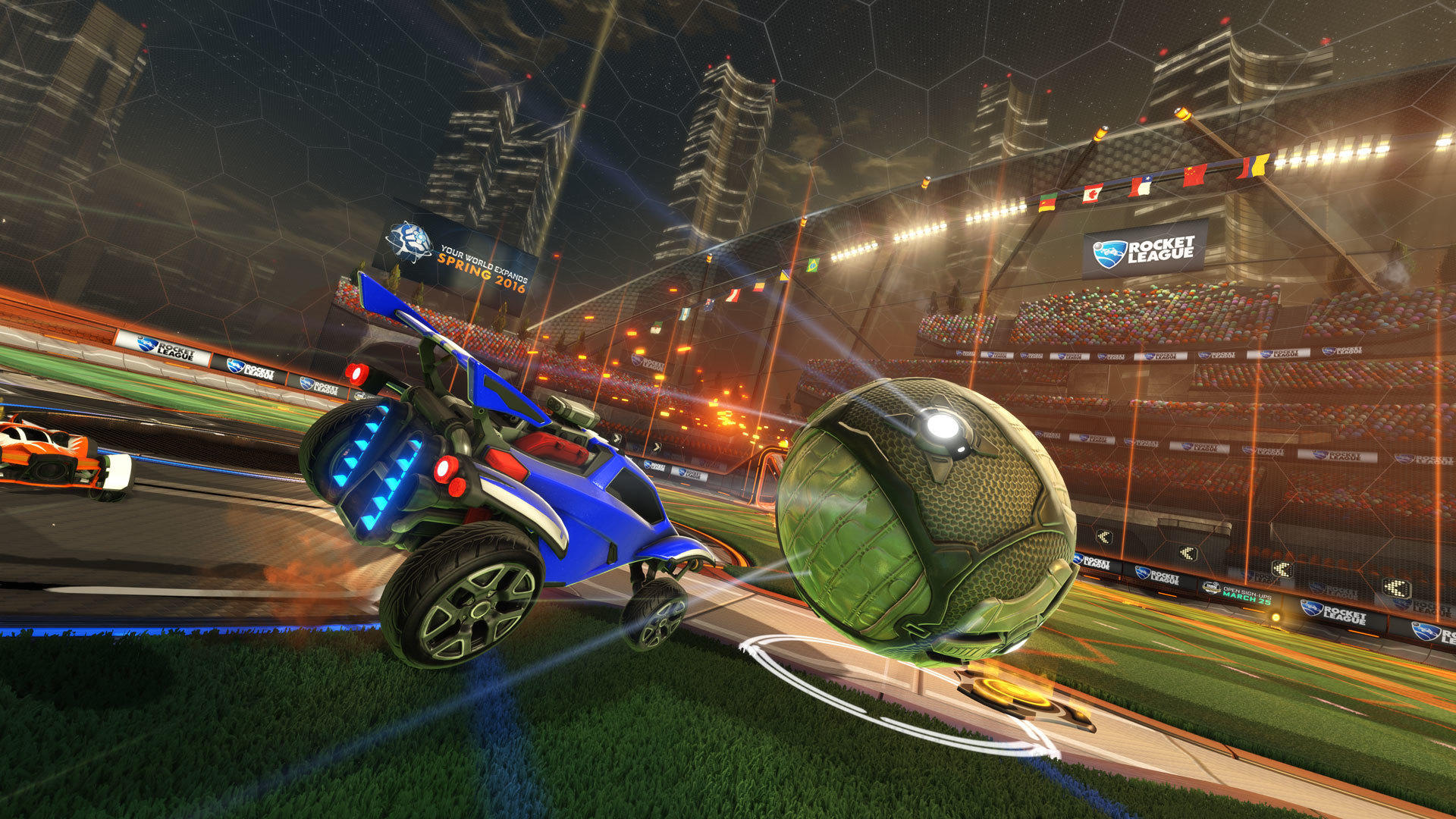 The Western Fair Rocket League London Open will take place starting Saturday September 16th with an Open Entry qualifier. Players will queue for a sit-n-go format where each round will consist of one five minute match after which the winner will earn one point, and the loser will exit and can rejoin the queue. The winner will then compete in the next round against another winner and 16 players from the queue will join that round. Players can continue to accumulate points throughout the day and at the end of the tournament the players with the most points will be invited back Sunday, September 17th to compete in the $5,000 Grand Finals against local RLCS pro players in a double elimination bracket.

The tournament will be commentated by Ontario’s own & RLCS’s Brody “LieFX” Moore (Check out his social profiles below):

Esports will be located inside the Progress building