A yearly induction ceremony is held every March.  For further information or to give ideas on who would be a good candidate please see contacts below.

The induction ceremony will be held in the Carousel Room (Slots Building, 2nd Level) at the Western Fair District on Wednesday March 6th, 2019 at 11:30am.The portraits of the Middlesex Agricultural Hall of Fame Inductees are on display in the lobby of the Agriplex at Western Fair District. The Hall Of Fame is proudly sponsored by Libro Credit Union.

COLONEL ROBERT MCEWEN (1855-1937) – Born in Westminster Township, Robert became well-known for excellence in a number of livestock endeavors.  He began a draft horse breeding program using a foundation of Clydesdale mares from Scotland.  Under his farm name Alloway Lodge, Robert developed and exhibited his purebred Southdown sheep flock, as well as a herd of Aberdeen Angus cattle.  In exhibiting his stock, Robert was successful at provincial, national, and international shows. He was instrumental in the formation of the Canadian Co-Operative Wool Growers.  Colonel McEwen was a Director of the Western Fair from 1912-1936, and a founding member of the Royal Agricultural Winter Fair, serving on the board from 1922-1935.  In 1961, McEwen was one of the twelve initial inductees selected for the Canadian Agricultural Hall of Fame. 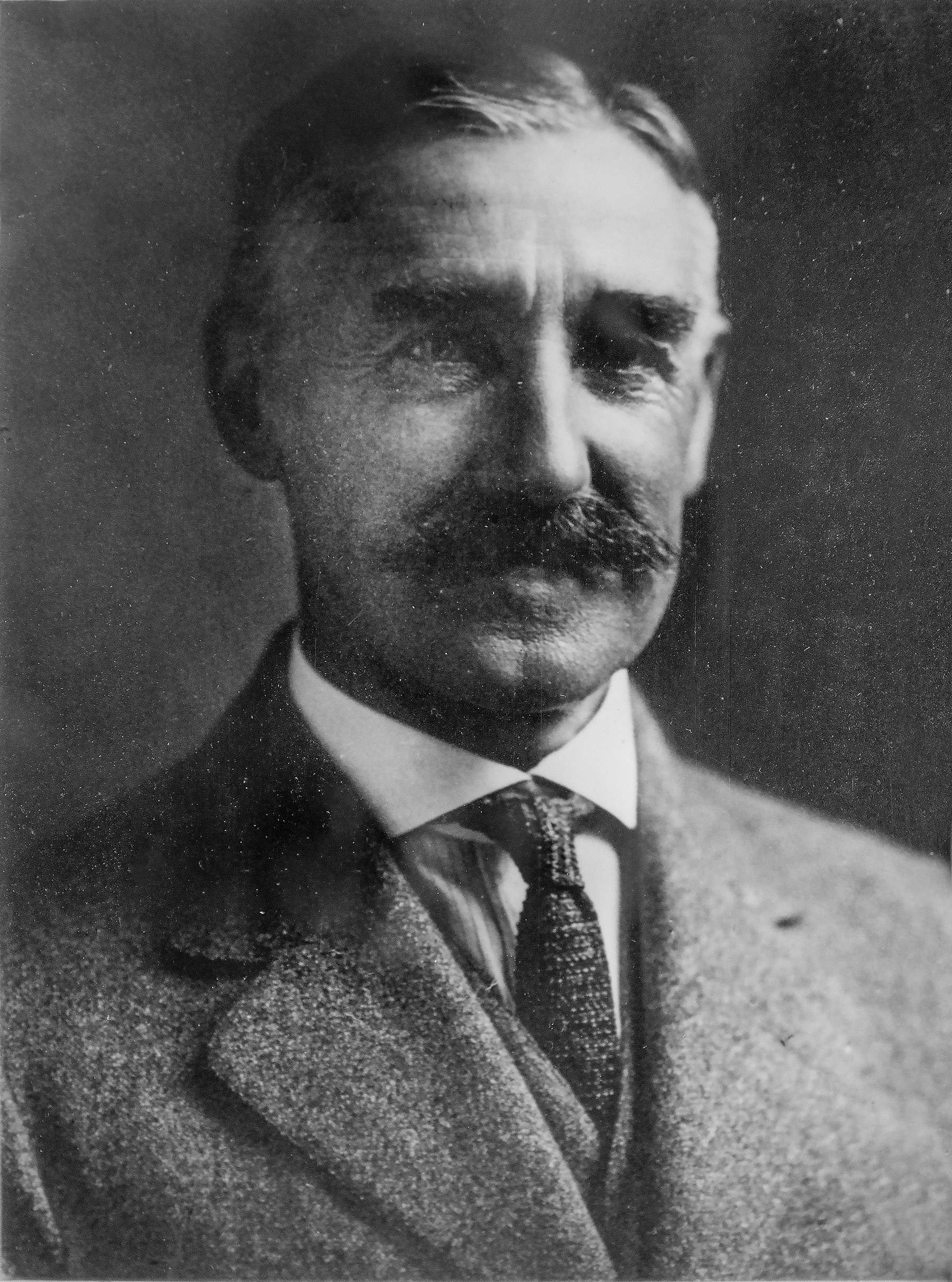 WILLIBRORDUS (1933-2017) & SUZANNE (born in 1936) HEEMAN – Bill & Susan purchased a 25 acre farm east of London in 1963. What began as a “half acre patch” of strawberries on Nissouri Road soon grew to five acres, and continued to expand for the next several years. By 1995 Heeman’s had strawberries, raspberries, shrubbery and garden plants.  In 1997 the operation underwent a major expansion adding 11,000 square feet of greenhouse growing space.  Now, the third generation of the Heeman family has over 70 acres of berries, and state-of the-art greenhouses.  Bill and Susan continually strived to meet the needs of their customers, as well as providing mentorship to other local producers.  They were committed to sharing their knowledge and passion for plants and innovations, with a vison for the success of their business and the industry. 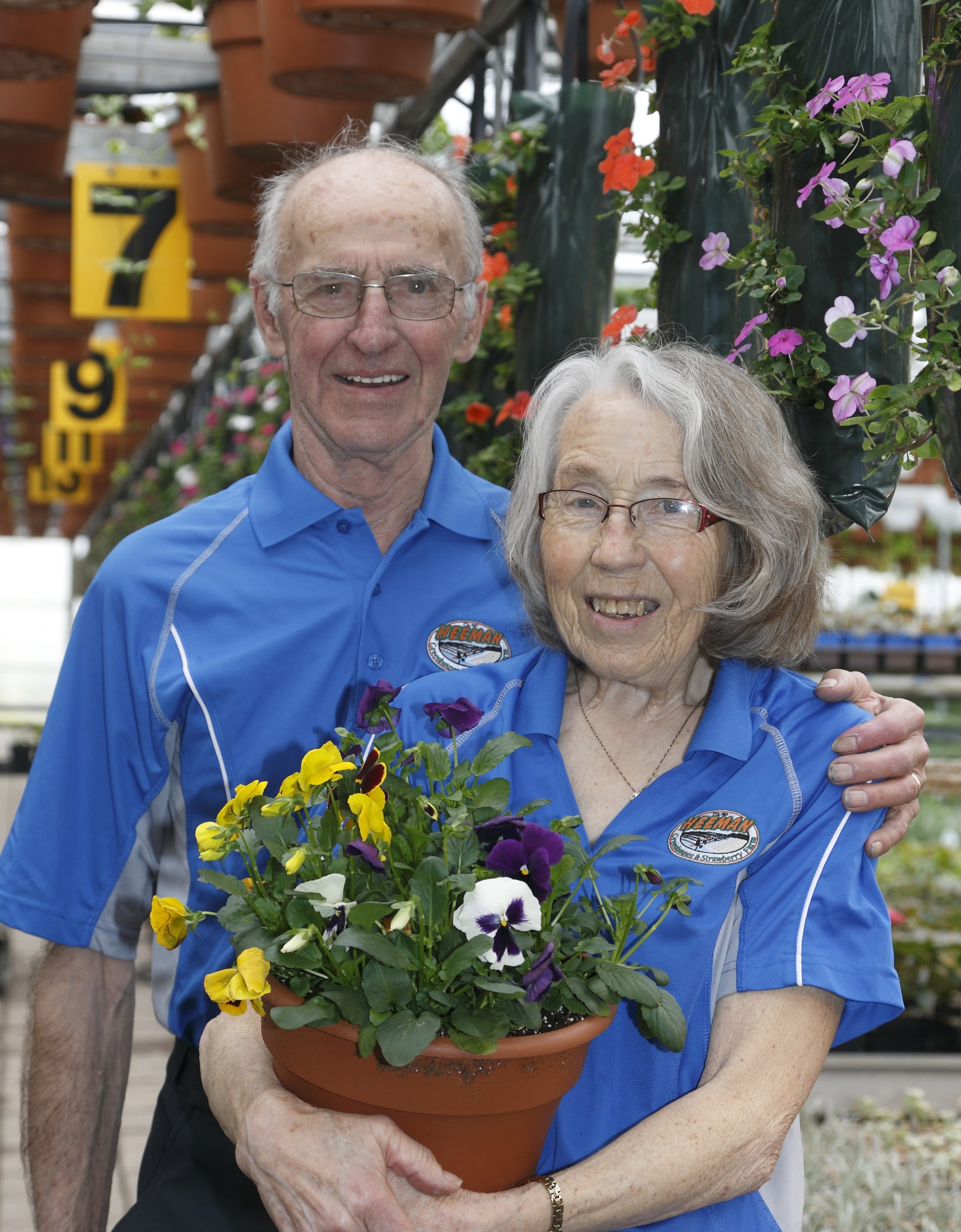 JACK (1928-2002) & BEA (1935-2010) PHILLIPS – In 1958 Jack, his father William and three other livestock dealers opened the Denfield Sales Barn. This enterprise has now been serving the community for over 60 years, providing farmers, abattoirs and packing plants a location to buy and sell livestock. The Phillips family continues to be an integral part of agriculture in Middlesex; with many members involved in business and the community.  The Jack Phillips family is being recognized for their impact on the livestock industry in Middlesex County. 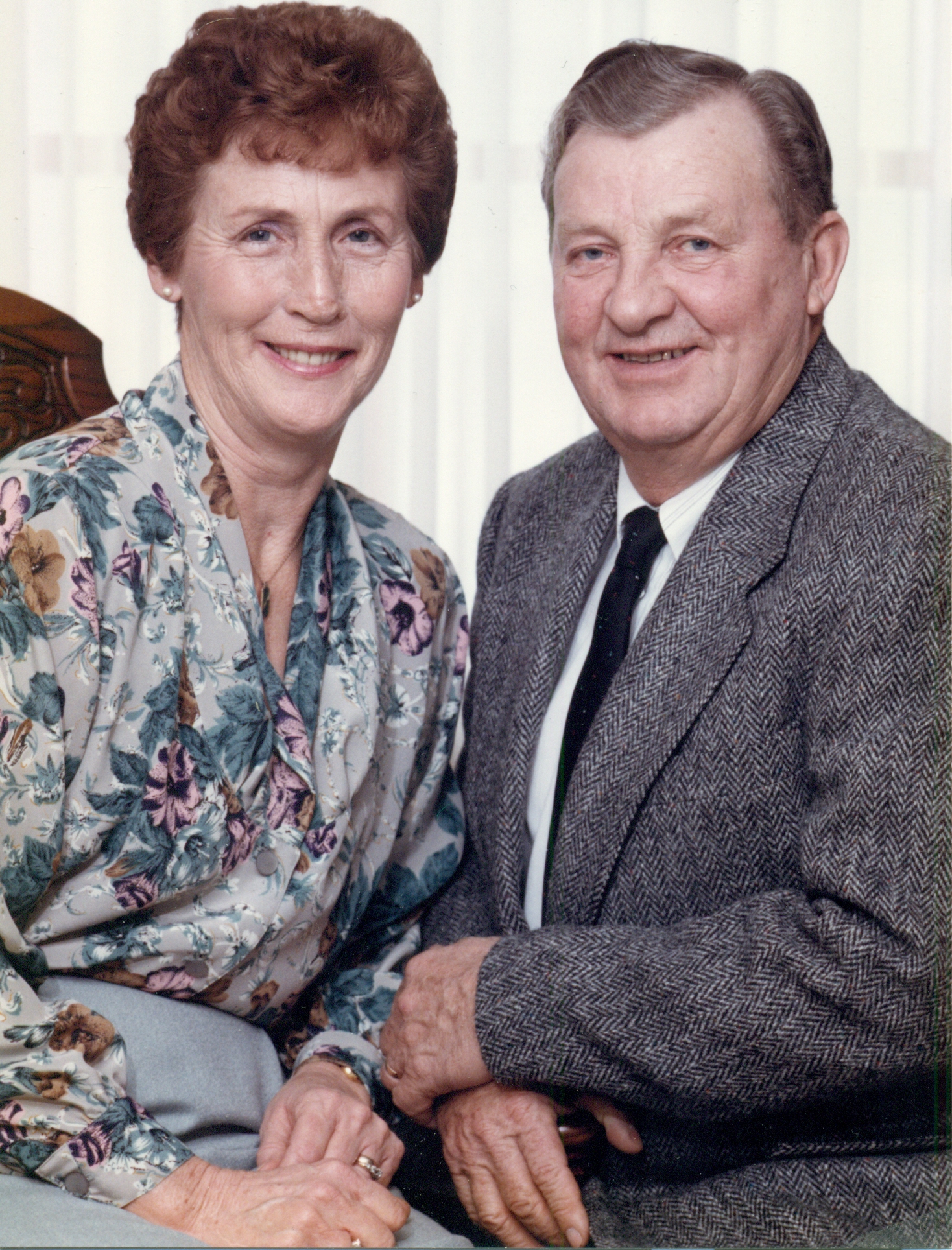