How To Start Running: For Total Newbies

There are two kinds of people in this world: those who love pounding the pavement in tiny shorts and those who believe that to run is to hurt while getting increasingly bored. But there is a way to reap running’s health benefits while enjoying the ride — even if you’re not super in shape or naturally athletic, or even if you’ve already tried and ditched running in the past.

Has this ever happened to you?

Here’s a few suggestions to get you started: 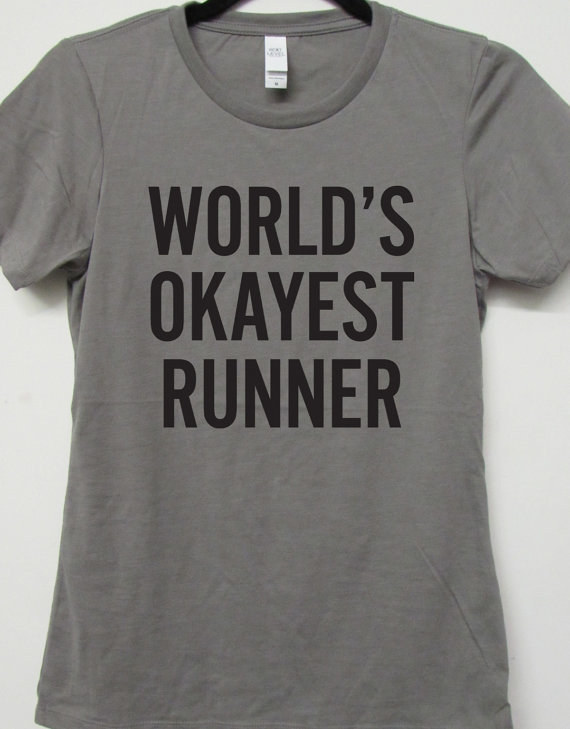 Don’t expect super-impressive mileage or speed, give yourself sometime to get there.

2. Invest in some good shoes.

Shoes are like tires for your car, you need ‘em and you want them to fit well and feel good.

3. Completely new to running? Start with lots of walking.

4. Have a background in running? Start with something more challenging.

Do you play flag football Sundays, or are in a kickball league, do cross-country skiing, weekly squash throwdowns, etc. try starting with a slow and steady 20- to 30-minute run two to three times per week when you’re just starting out (more on that below). 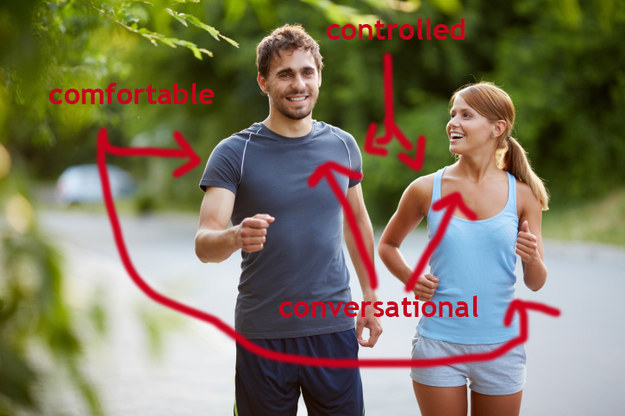 Don’t push yourself so hard that you hate it, running can be fun and conversational!

6. Plan to run two or three days per week. 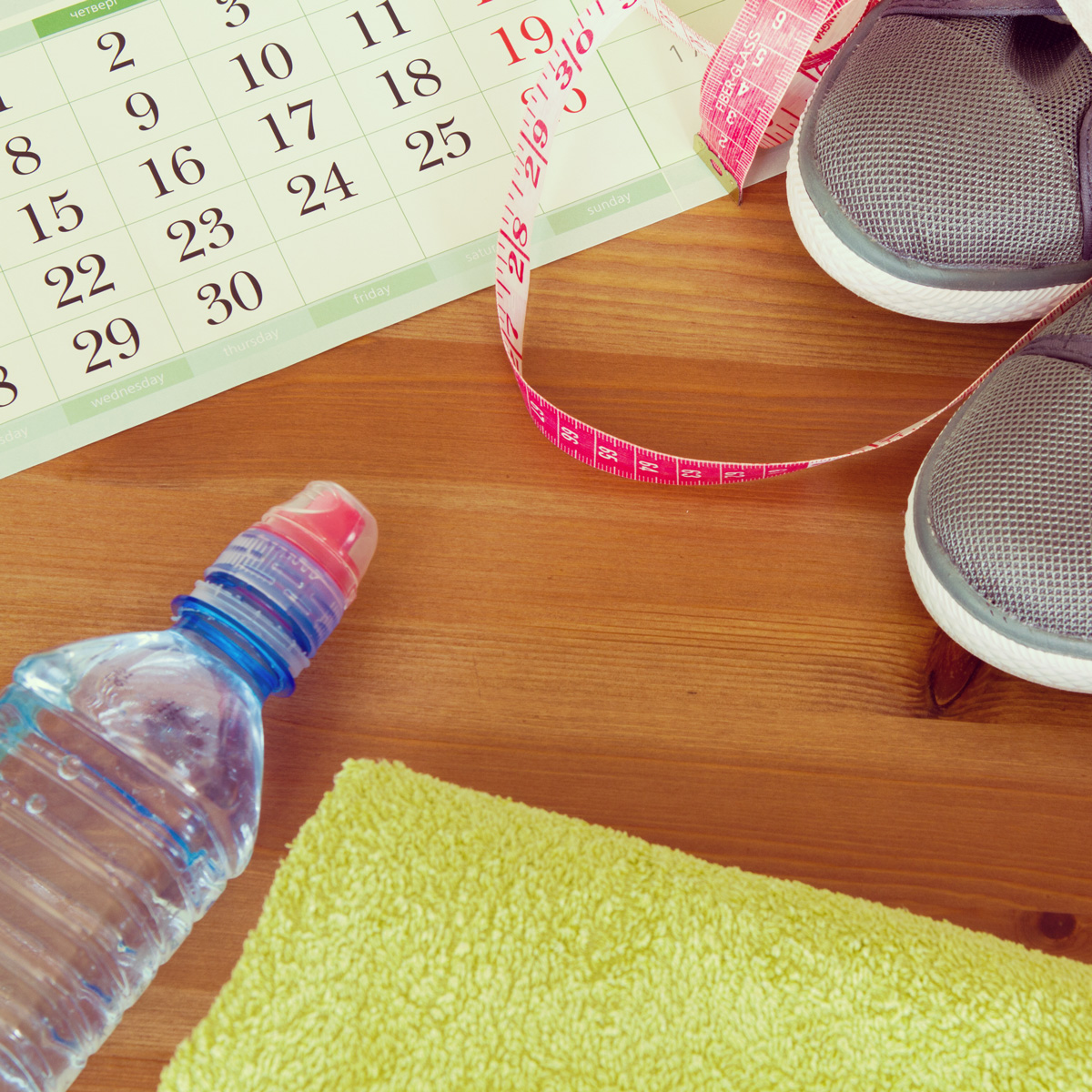 You know how we said to keep running fun, especially as you just start? The number of times a week you run can influence whether running becomes a chore and inconvenient or if you stick with it! As you adjust to your running schedule feel free to add in a few more morning or evening jogs where you can. 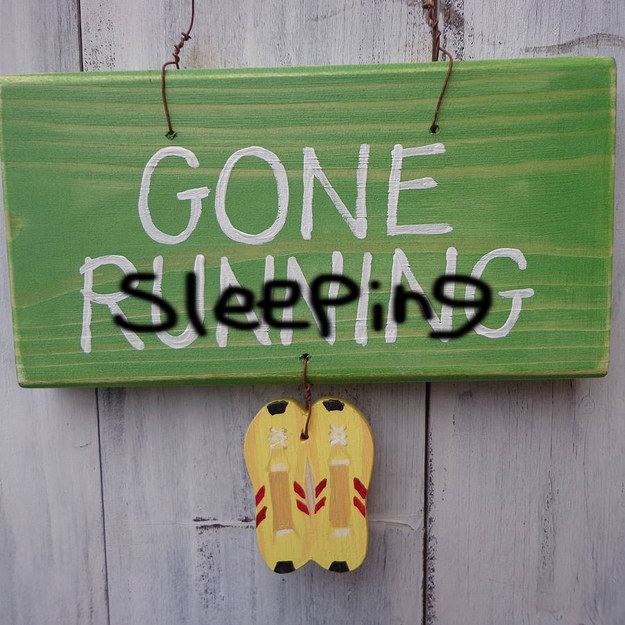 When scheduling your runs, try to space them out evenly so that you never run two days in a row and have some time to rest and recover.

Increasing your mileage too soon is a recipe for a miserable run, diminished self-confidence and enjoyment, and injury. Choose one day per week that you’ll run a little farther than usual. After a few weeks of running the original distance add a mile, every week or two.

9. Use an app to note your progress/brag about your greatness and see how other in your community compare. 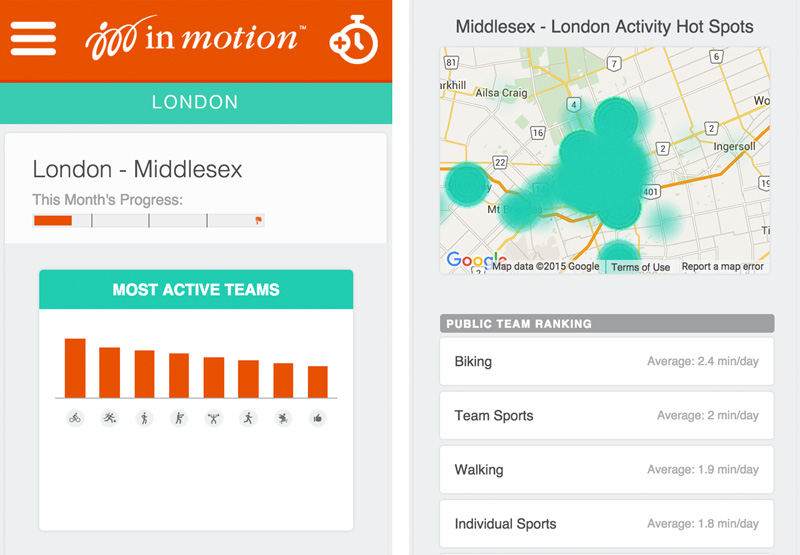 InMotion4Life is a fantastic way to track your weekly activity level and brag about how well you’re doing! 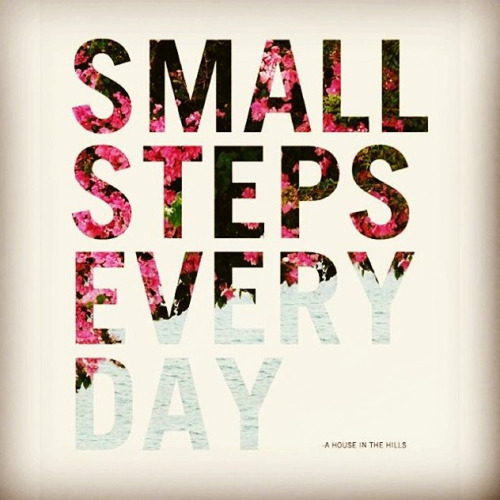 Having big goals is important, but they can some times seem impossible and discouraging. Try focusing on the small wins, for example maybe your big goal is to run a 10K next year which seems daunting, if we break it down into manageable goals like this week I would like to run atleast 2K, next week I’ll try for 2.5 etc. Plus it’ll make you feel more confident, which will keep you running and running.