Live at the District: A Tribute to Classic Rock

LIVE AT THE DISTRICT

*Fill out a ballot for your chance to win! 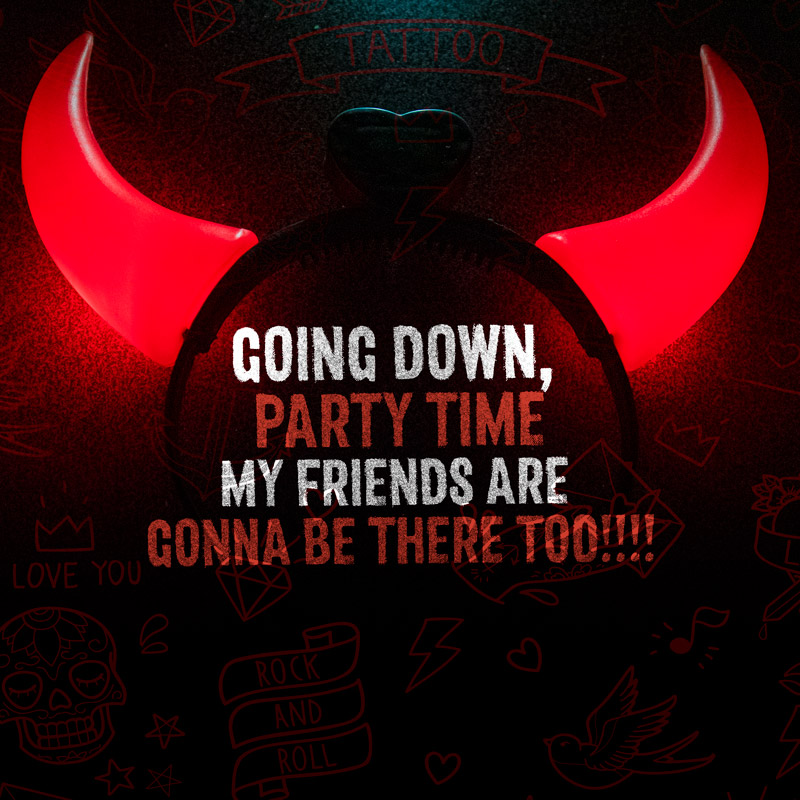 *Get ready for the ultimate AC/DC experience! When you buy tickets online you’ll get a FREE pair of light up horns when you arrive **while quantities last**

*This is a licensed event. All ages are welcome*

The power of Who Made Who mirrors the pure strength, energy, impeccable sound and larger than life stage production of an AC/DC show. The band has a rock-solid track record of delivering good, hard rock and roll to sold out venues across the country. They continue to intensify their performances and are driven to reach the perfect reproduction of a live AC/DC show.

Handling the vocals is a multi-talented singer that emulates both Brian Johnson and Bon Scott with exact accuracy. Along with detailed impersonations of each band member, which include the trademark schoolboy outfit and Marshalls loud enough to make your ears bleed.

Their shows range from Casino’s, theatres, nightclubs, festivals, corporate private parties and benefit concerts. This is the show you don’t want to miss.

With an immeasurable crew of multi-talented men with a combined 30+ years of experience in the music industry, Who Made Who is sure to give you the full AC/DC experience.

Established in late 2002, Crush is an amalgamation of talent, diversity and attitude that truly make this band “Canada’s Ultimate Tribute” to BON JOVI.

Crush has played to audiences in both Canada and the United States to both large and small crowds alike. Crush consists of Kenneth Vella, whose diverse vocal styling brings authenticity to the recreation of the BON JOVI experience. Guitarist Gianni Salerno is able to mimic the legendary guitar sounds that made the music timeless. Drummer Rob Greco and bassist Mark Arbour solidify the backbone of Crush with emotion and driving energy. Keyboardist Jordan Vogel rounds out this ultimate tribute to BON JOVI with the most realistic reproduction of sounds and textures, thus making Crush a must-see production.

Today, Crush brings a newly revitalized spirit to their audiences and provides music that spans over 25 years of BON JOVI history. Their show and their sound are set to please not only the die-hard BON JOVI fans, but also captivates new audiences young and old. From the first self-titled album released in 1984 to the recent crossover album, Lost Highway, released in 2007, Crush have chosen songs that range from number one chart-topping singles to some rare songs that even BON JOVI themselves haven’t played in decades.

Crush is a must-see experience, period.