A yearly induction ceremony is held every March.  For further information or to give ideas on who would be a good candidate please see contacts below.

The induction ceremony will be held in the Carousel Room (Slots Building, 2nd Level) at the Western Fair District on Wednesday, March 4th, 2020 at 11:30am. The portraits of these individuals will be displayed with the Middlesex Agricultural Hall of Fame Inductees in the lobby
of the Western Fair Agriplex.

WILLIAM F. BRADISH (1899-1996) – Born and raised in Westminster Township, Bill was a well-respected cattle drover. His work in developing the export market for dairy cattle, especially Holsteins strengthened herds in Quebec, the US, Mexico, Cuba and the UK.  Bill was known for his honesty, integrity and his handshake - which was his word. It was as firm as any signed agreement. He was actively involved in the community; as a Board Member and Warden of Christ Church in Glanworth, a 50 year member of the Order of Odd Fellows, and as a School Trustee.  In 1985, the Bradish Farm hosted the International Plowing Match for Elgin County.  There are many farm families in this area who were impacted by Bill’s dedication to helping those families start dairy herds. With this nomination, Bill is being acknowledged for the influence he had in the area, but more importantly the support he gave to families and farms near and far. 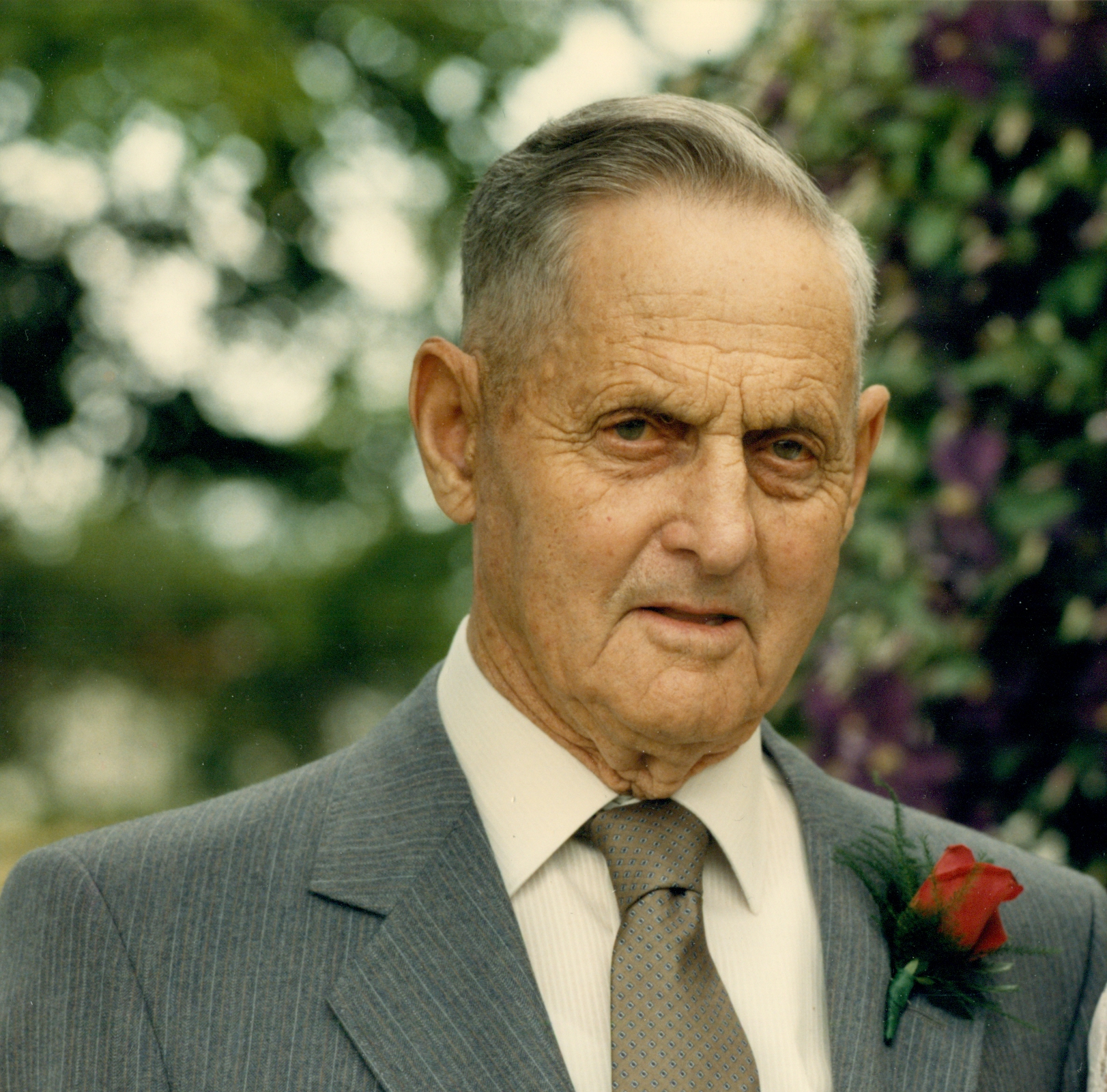 J. RUSSEL (born in 1926) & RUTH (born in 1929) SIMPSON – Russel was born near Ridgetown, the son of a renowned livestock man; J. Willard Simpson.  At the age of 19, he took over the management of the family farm after the death of his parents. Shortly after, he purchased a farm in Glencoe and in 1949 began his married life with Ruth. This couple was ambitious, with hard work and resourcefulness they were able to expand their family operation; they were known to say “the eggs and cream paid for the groceries, beef cattle paid the mortgage and the pigs paid the rest of the bills”.  The Simpsons began a flock of purebred Oxfords, as well as having a herd of Angus cattle. Russel has been involved in numerous agricultural organizations; Soil & Crop, a founding member of the Southwestern Ontario Oxford breeders, local 4-H clubs, and along with Ruth; the Glencoe Fair Board. The Simpsons exhibited at the RAWF, winning many prestigious awards; most recently winning both Supreme Champion Ram and Champion Oxford Get of Sire in 2018. This nomination celebrates Russel’s character, philosophy, involvements and innovative attitude, with his life-partner Ruth always at his side. 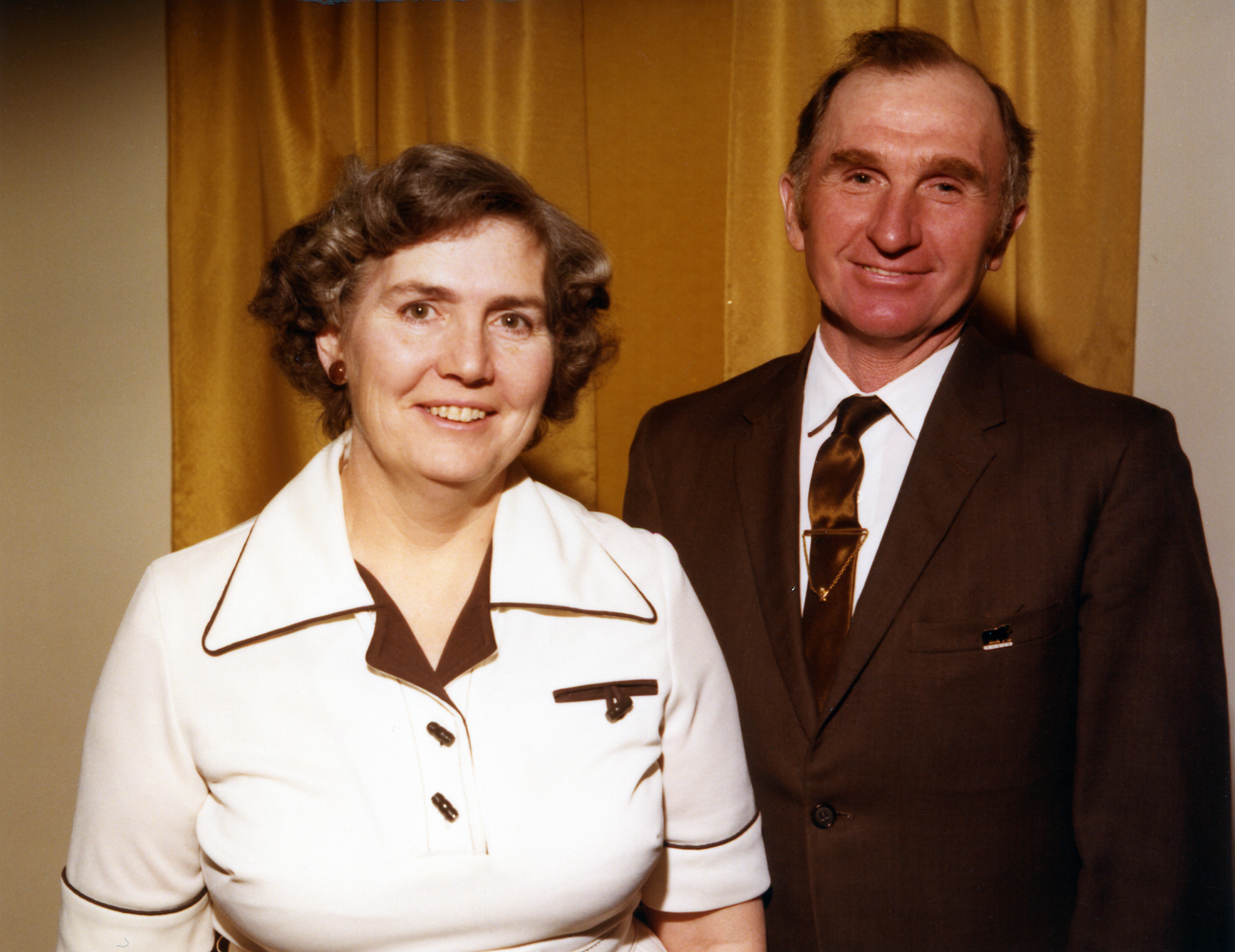 LAURIE STANTON (born in 1949) – The Stanton Family has been dairy farming in Middlesex County for nearly seventy years. After graduating from the University of Guelph, Laurie returned to the family farm at Hyde Park. As the city of London grew, the Stanton’s moved the farm closer to Ilderton in 2006. This was an opportunity to develop a state-of-the-art facility and environmentally sustainable dairy farm. Working with researchers and universities, Laurie was able to design technologies to maximize efficiencies and minimize environmental impact. The Stanton herd has produced high-quality cattle, in Ontario, Canada and around the world. With this nomination, Laurie’s contribution to agriculture through innovation and genetic development is being recognized. 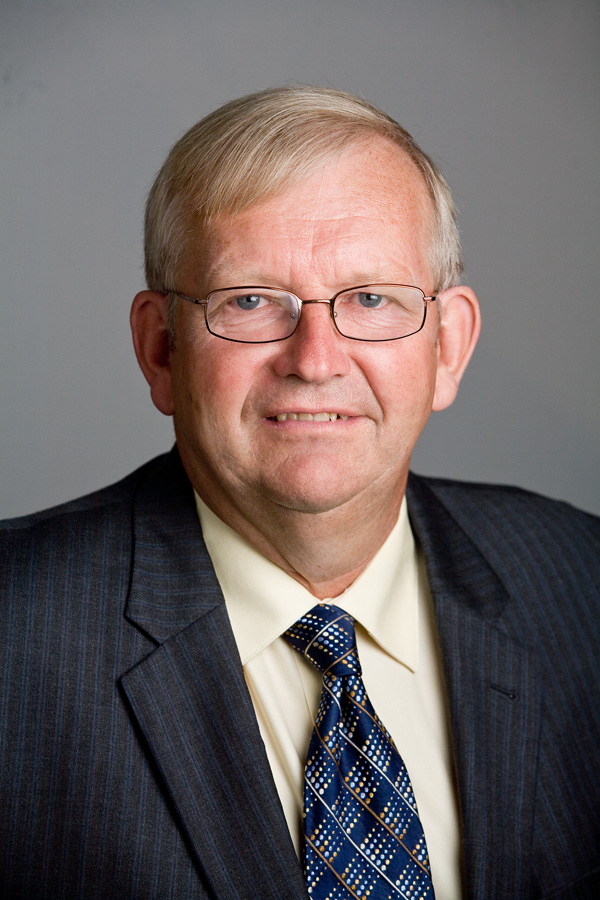